I just wanted to say thank you for giving Ella such an amazing summer. She loved camp and can’t wait to come back next year. I can’t say enough good things about you guys. I just wanted to let you know that you’re staff and bus service made and easy transition for Ella. The staff was incredible and went above and beyond for my daughter. See you next year!

Thank you for another fantastic summer. Can’t believe it’s been 8 years together. James is already looking forward to being a counselor someday. We are blessed to be a part of the YPDC family. 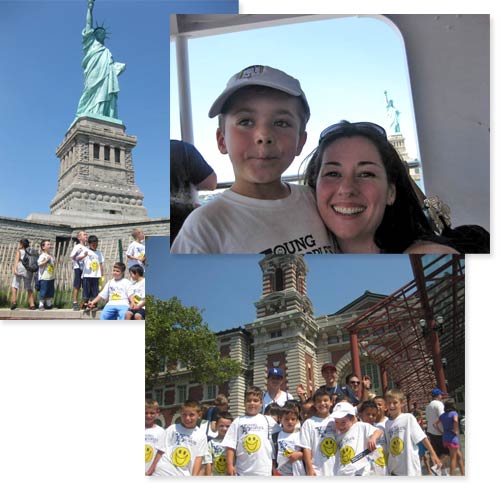 Just wanted to write you a short note to express how happy we were with camp this summer. We were amazed to see how easy it was to contact Brendan at all times. His professionalism and love for children was so impressive. See you next summer.

My son has already missed the camp and his friends. He described the camp as luxurious, fun and action packed. I also felt safe that my child was having fun in a protective environment.

Just want to say thank you and your staff what u did for every one and my son I know sometimes he can be a hand full and he still talks about camp.. hope next year he will be better .once again thank you and hope to see you next year.

I want to commend you and your staffers for the wonderful way that you run your day camp! Talia speaks highly of her experiences at the camp and has made many friends already. She loves it and is having a great summer! I am pleases as well. Thank you. We already anticipate sending her back and her little sister next summer

I just wanted to let you know how much fun Kayla and Brandin had at camp. These past four weeks have been memorable for them and they are good kids and truly deserve it. You run a great program and I recommend it every day at my job. It makes me very happy that my children experienced all these trips that I’m not able to take them on.

Thanks so much for your telephone call last week. That was so nice of you to take the time to contact the parents of your campers. The girls really enjoyed your camp and are looking forward to coming back

Patrick and Emily had a great summer at camp. Thank you for what you have done for them. You made the transition to a new camp easy – for the kids and me. Patrick and Emily love camp and cannot wait for next year.

I had a wonderful time and was amazed and pleased to see how well organized and smooth the day went. From your bus drivers, to your counselors, to the campers themselves… they should all be applauded for their efforts for making Young People’s Day Camp a GREAT CAMP! I can’t wait to see what you have planned for Nicholas next summer!

Thank you for taking such great care of Nicholas and April…For running an exceptional camp…For keeping them safe…and for giving them smiles to bring home. See you next year!

Like a fine wine you get better with age. Every year, you are more patient and more kind.
Thank you for a fantastic summer.

We would like to thank you for giving Lyndsey a wonderful 1st time camp experience. She thoroughly enjoyed herself. You and your staff are amazing. We don’t know how you all do it!!! We totally admire all of you and your patience. Save Lyndsey a seat on next years bus !!! Thank you again. Enjoy the rest of your summer. Stay well.

My name is Renarta Mentis, and my sons name is Christian Edwards in the beginning when he said he wanted to try a different place I was very skeptical about having this done, as for all the things that you hear on news. The last provider that I had for my son he was attending since he was a year. I was very comfortable with the service that they provided at the end of last summer my son said he did not want to return because he was getting bigger, and did not want to do baby things any more. I thought that this was just a phase I thought by the end of the school he would change his mind! Big mistake! I decided to give it a chance I researched the internet made a few calls and decided that I was going to give Young Peoples Day Camp a shot. I can say it was the best decision that I made every day my son came home exhausted he talked about how much fun he had and what he did before the summer was even over he said mom I want to go back next year as summer came to an end he was very upset that it was over. I would like to say thank you and I will see you all next summer. 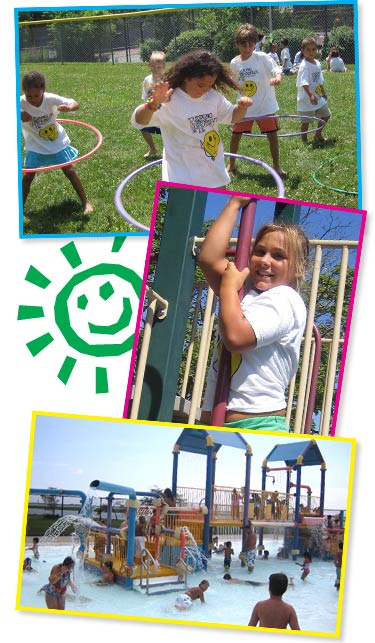